The last few years has changed the way Indian audiences consume entertainment. Today a sizeable population consume content online including movies, online TV shows, and text. It’s the TV shows, in particular, which have carved a huge fan following for themselves. 2017 is the year when many of them return; here are the ones we can’t wait to watch. 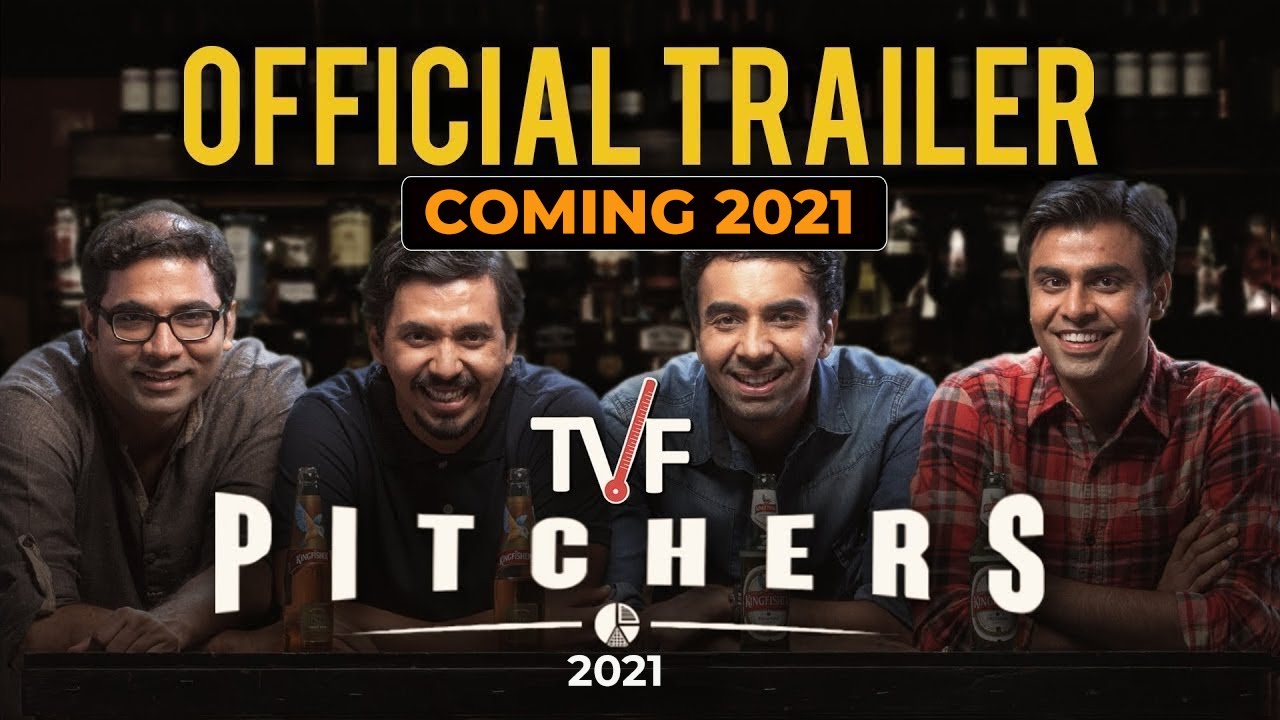 It was a sweet finish when Jeetu, Naveen, Yogi, and Mandal were able to secure seed funding for their start-up. A great journey filled with laughter, romance, struggles, and pitchers of beer. Now the real test begins for the quartet, the test of building a company. We got a sneak peak of what they were up to in the last scene of TVF’s Permanent Roommates and it has left us nothing but intrigued.

One of the earliest web-based shows, this show captures the lives of a young couple as they plan their wedding after a three-year long-distance relationship. Permanent Roommates managed to capture the heart of many couples with their relatable storytelling. We saw ourselves in Tanya and Mikesh as they struggled to plan their wedding, manage their parents, and deal with the realisation that they will soon become parents. After two amazing seasons, many await season three to see what new experiences will Tanya and Mikesh face together.

This sitcom came as a wave of fresh air at a time when saas-bahu serials ruled the television screens. From sophisticated Maya Sarabhai’s disdain for her daughter-in-law Monisha’s middle class antics to poor Sahil stuck between wife and mother; add to this impish Indravadan and the indescribable Roshesh, you got yourself perhaps one of India’s finest shows. When it was told that they were returning after a hiatus of ten years as an online TV show, good days had finally arrived.

This show concentrated on the things that matter the most in a relationship; little things. Season one which had just five episodes managed to strike a chord in a way many online shows couldn’t. The fights, the conversations, the dancing, and the eating; whatever Kavya and Dhruv did was among the most adorable things on the web last year. We hope the trend continues this year too.

When you add family and a road trip, fireworks are expected to follow. That’s what we exactly saw. However, the fireworks were so relatable that within the first ten minutes of the first episode, the show struck a chord. A script with the right blend of humour, reality, and emotions along with a commendable cast made the show a blockbuster hit as the first season ended. Who knew a show on a road trip with siblings would become so famous.

While these spectacular TV shows are yet to return, until that time, why don’t you visit Sony Liv and watch the best of TV online. From classic shows like Aahat and CID to today’s most watched ones like Indian Idol and The Kapil Sharma Show, Sony Liv is sure to keep you entertained.